Universal Credit is rolling out a bit further this autumn. The current expansion seems to be filling in the gaps in the previous roll-outs in the northwest, and so mainly affects the big cities and towns. The postcode areas covered are therefore:

The list of which postcode areas are affected and when is provided by a DWP memo:
https://www.gov.uk/government/uploads/system/uploads/attachment_data/file/351530/adm16-14.pdf


The memo (and the underlying legislation) group the data by dates, so it is quite hard to see clearly how things develop in any one city or town. However, you don't need to worry about this, as I've re-arranged the data for you here.

Note that 'BB9 7' means (for example) any postcode in the format BB9 7xx, such as BB9 7AA.
If the postcode you are interested in doesn't feature here, the likelihood is that it has already been included (for example, L20 postcodes already operate Universal Credit, as the local authority involved is Sefton, not Liverpool. 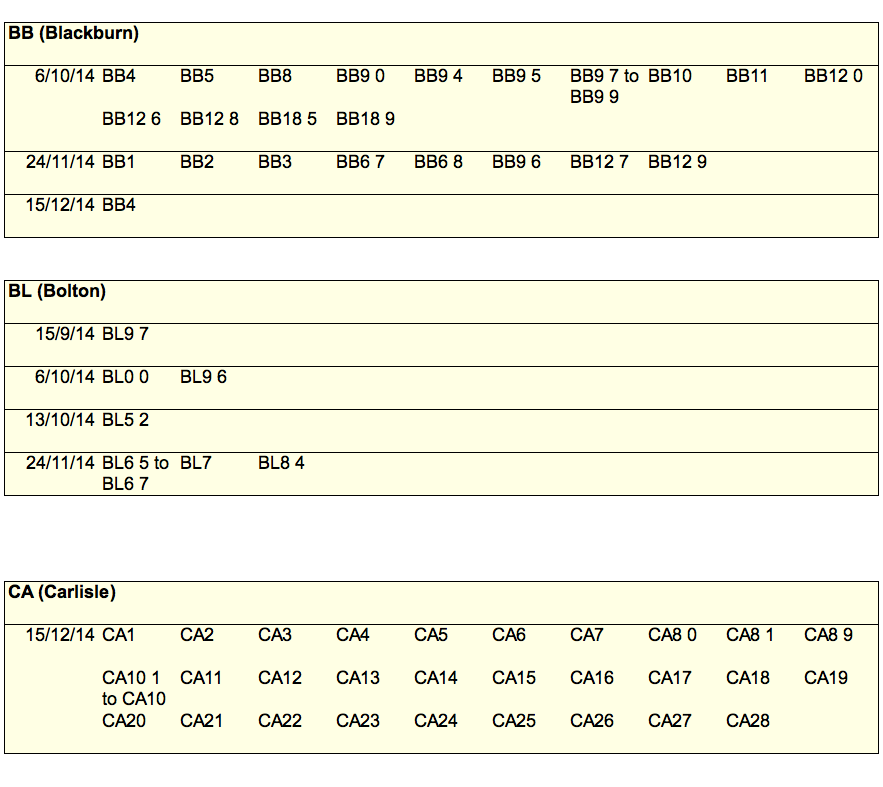 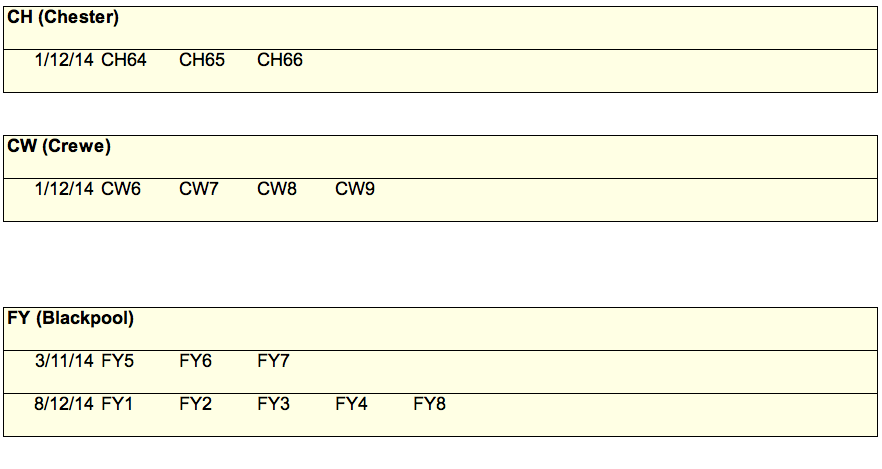 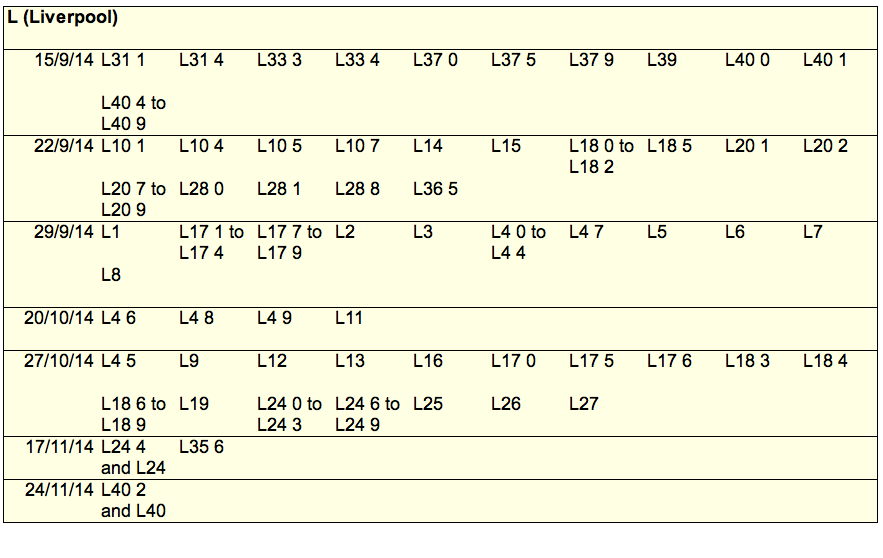 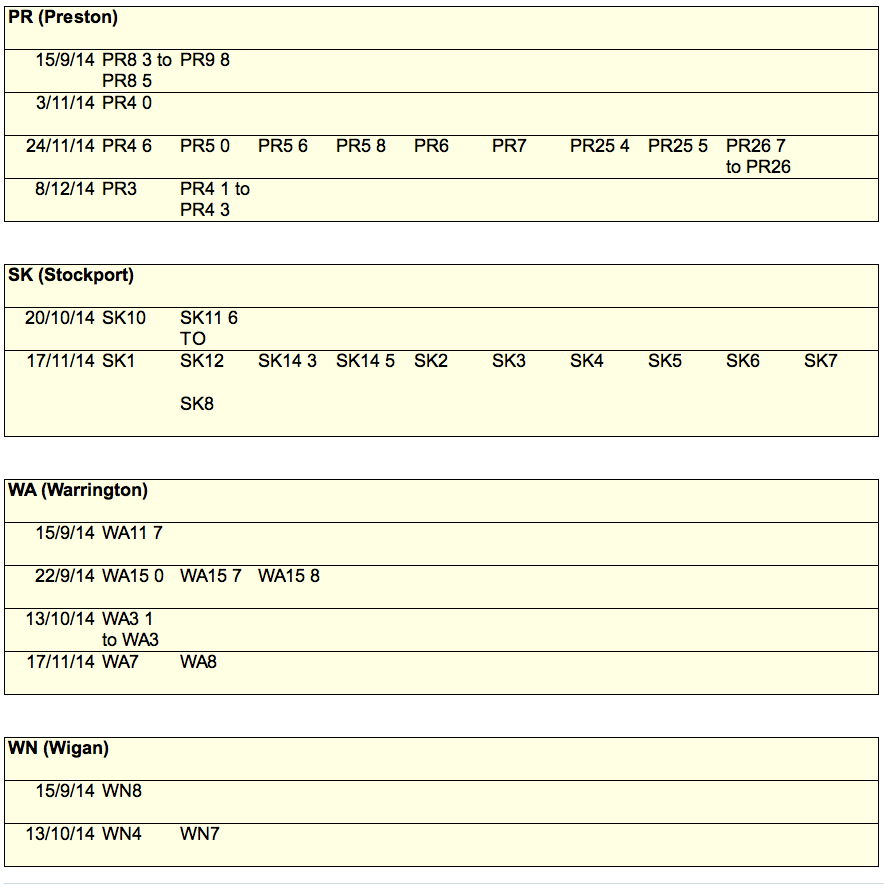